Storagetech Guideline for Your Right Choice of Storage Tank Safety 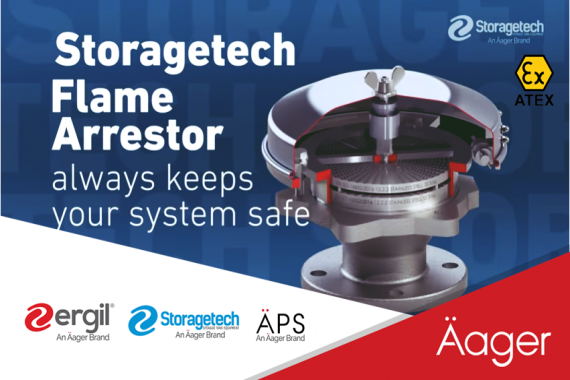 Istanbul, Nov 19, 2019 – Detonation and Deflagration Arrestors, although similar in construction, serve two very distinct purposes. Here we answer some of the most common questions asked about these Storage Tank Safety tools.

1. Stop the propagation of a flammable mixture.

2. Act as a fire barrier preventing passage of a flame and dissipating the heat of the flame below the auto-ignition temperature of the combustible vapor emitted by the flammable liquid.

4. Designed to be used as a barrier between the tank and the vent in order to safeguard the tank’s contents from ignition inside a tank.

Provide a screen of protection between two areas in a pipeline.

1.Protect one tank or one area of a pipeline from a detonation or explosion from another tank or area of pipeline.

2.Quench a detonation or deflagration traveling down the pipeline.

3.Stop detonation from spreading to other areas attached to the same pipeline.

4.Designed to withstand higher pressures than the flame arrestor and quench detonations.

5.Can be utilized in any piping configuration.

Deciding when to use a deflagration and when a detonation arrester can be confusing. Therefore it is important to first answer these questions:

1. Where is the ignition source?

Turbulent flow enhances the mixing of the combustible gases, greatly increasing the combustion intensity. This can result in increased flame speeds, higher flame pressures and higher flame temperatures than those found in laminar flow conditions. Such piping configurations must be taken into consideration when selecting an arrester. If flashback should occur, the flame arrester could fail before the system or personnel have time to react.

2. What needs to be protected?

3. Are there any flow restrictions on the protected side of the arrestor?

During low and medium level deflagrations, pressure waves, traveling much faster than the flame front, travel through the arrester and are reflected by a restriction such as a partially closed valve. The reflected wave can cause significant pressurization within the flame arrester element channels which can enhance conditions for flame transmission.

Furthermore, following conditions must be thoroughly evaluated prior to selecting the correct deflagration or detonation arrester:

As part of the selection process, a classification must be identified for the product passing through the arrester. Maximum explosion pressure, minimum ignition temperature and the maximum experimental safe gap (MESG) are all used to formulate an EN Explosion group rating.

The characteristics of a flame front as it encounters an arrester is affected by numerous factors. In addition to initial pressure, temperature and vapor composition, the pipeline plays a critical role. The distance between an ignition source and an arrester often termed as the “Run Up” distance, has a dramatic effect on the flame speed and pressure seen by the arrester.

Flame speed tends to increase as it travels down a confined piping run. This is a result of unburnt gas ahead of the flame front being preheated and compressed by the escaping combustion products.

Turbulence provides a mechanism for acceleration of the flame front. Irregularities in the piping configuration (obstructions, bends, etc.) tend to increase the turbulence in the unburned gases, resulting in higher flame speeds.

The pressure drop associated with an arresting device must be known in order to ensure it is properly sized for a given application. Minimizing the pressure drop across the flame arrestor is in part accomplished by increasing the overall bank diameter to provide increased free area and by increasing the length of the flame arrestor element which allows a larger hydraulic diameter of the element passageways to be used.

What is an In-line Flame Arrestor?

Sometimes it is desirable to install flame arrestors in the middle of a long pipeline. They are particularly suited for installation inside a tank house where vent pipes or lines are extended through the tank house roof or walls to the outside. Locating the unit inside eliminates difficult inspections on the storage tank roof and protects the vent from freezing of condensate. Combustion in a pipeline can readily make the transition from deflagration to detonation; in the case of some designs a detonation can be stopped, whereas a deflagration may pass through. Therefore, an in-line flame arrester must withstand and stop both types of combustion from both downstream and upstream in a pipeline. Since the pressure developed in the combustion can be high, the in-line arrester and pipeline must be properly designed,constructed and tested. The flame arrester element itself must be capable of withstanding substantial pressure differentials in both directions as a result of the combustion. 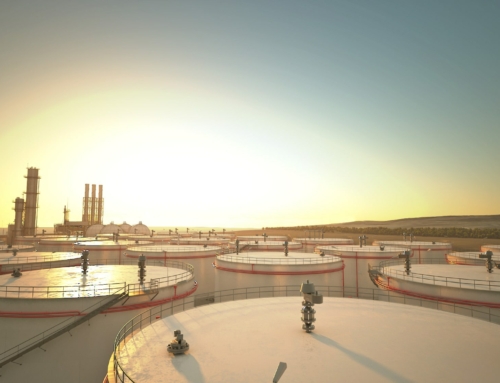 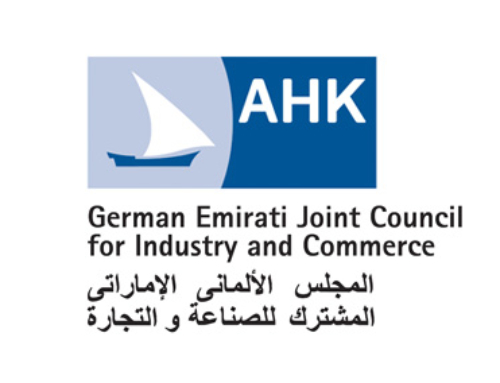 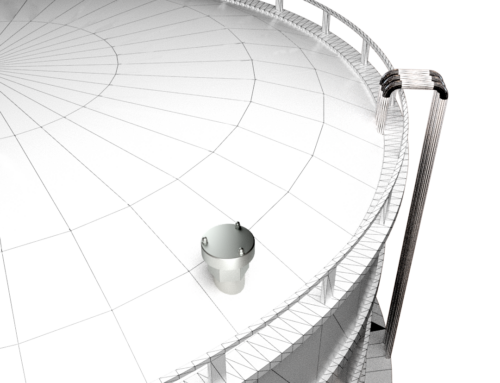 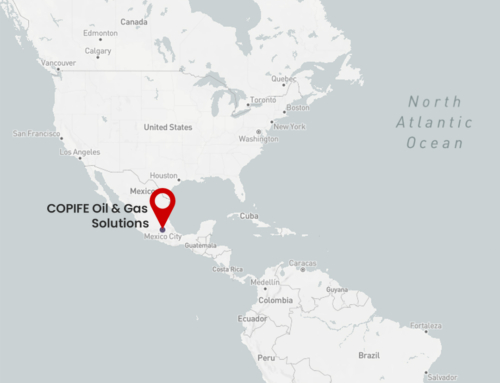 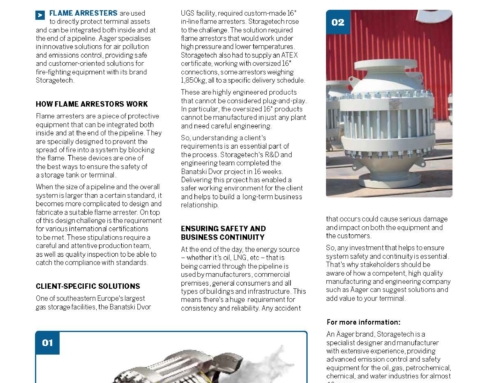 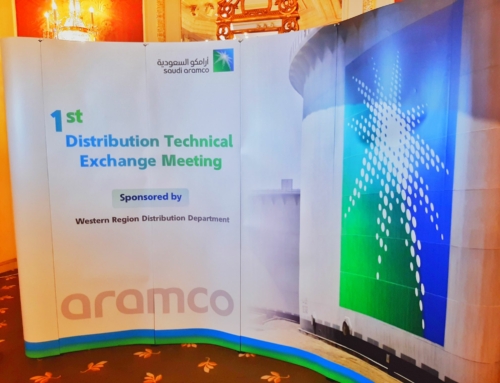 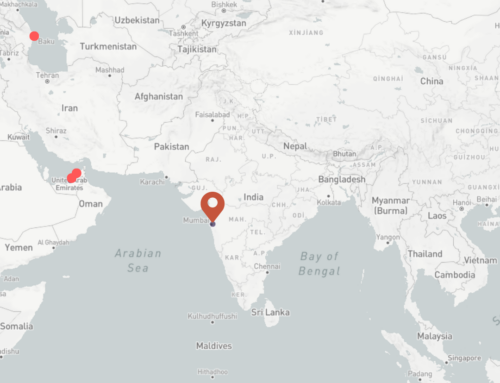 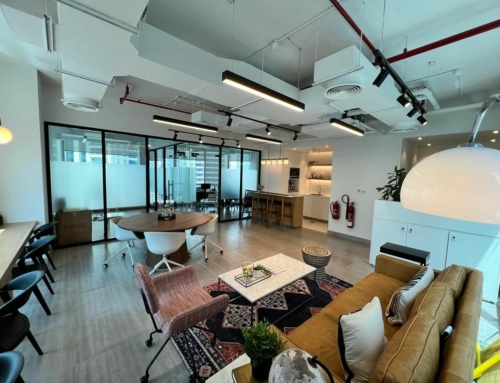 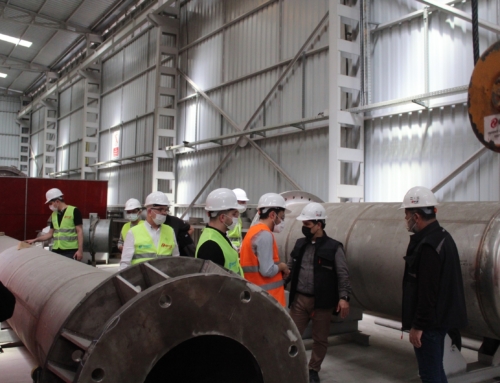 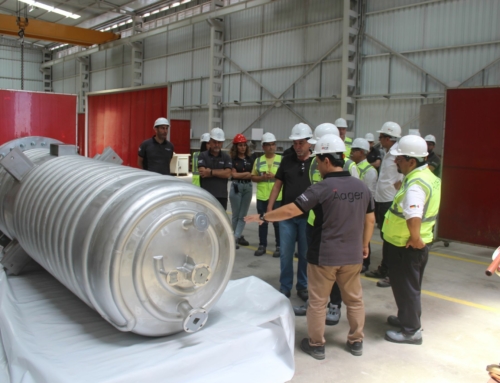 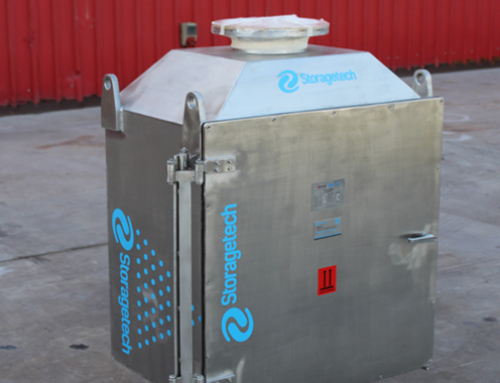 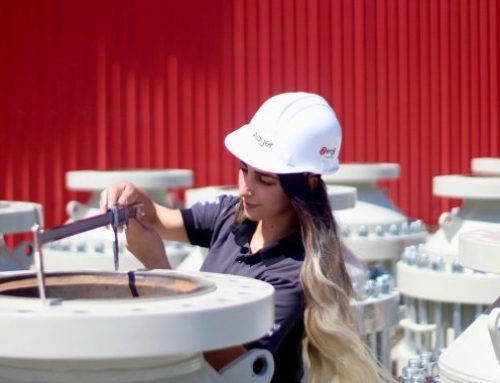 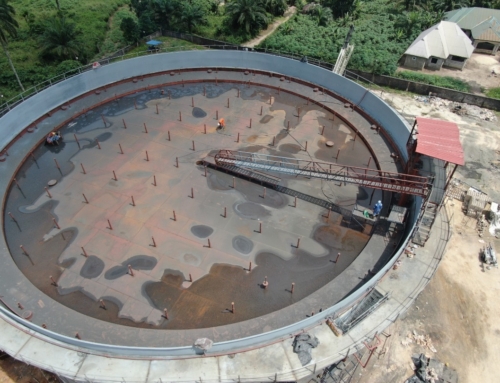 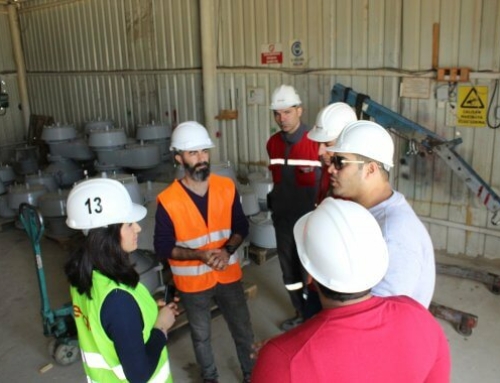 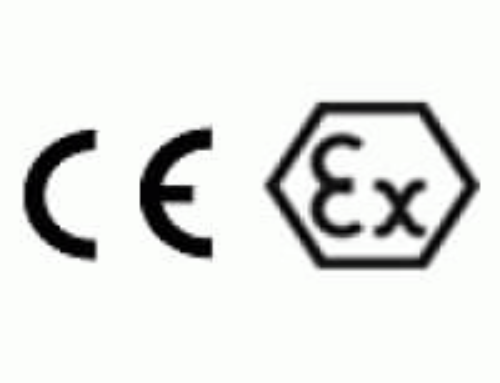 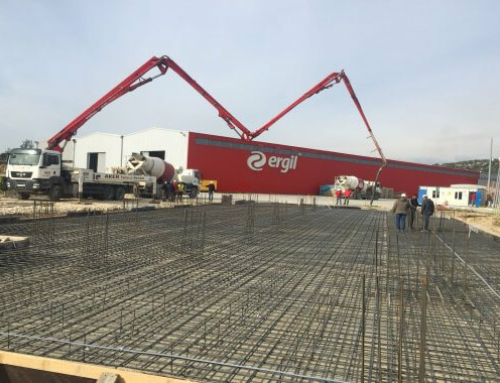 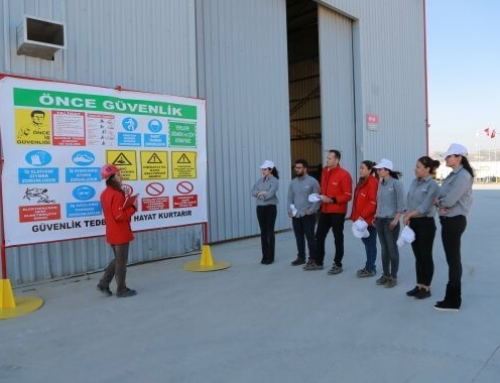 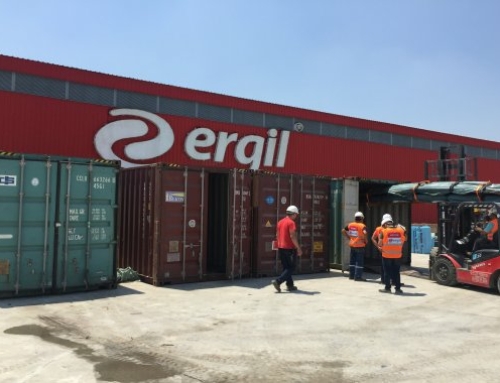 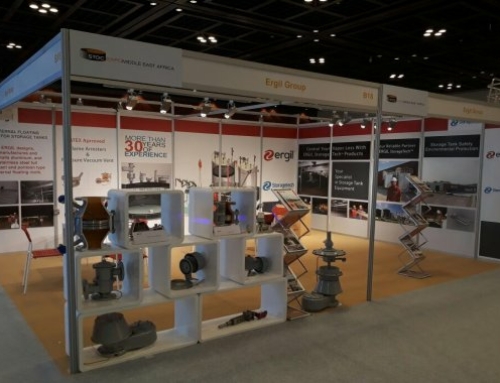 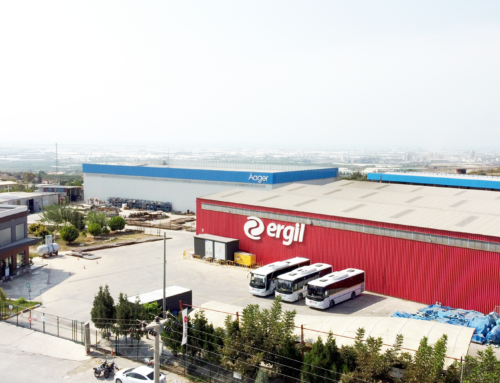 Trusted by Professionals
in 150 Countries

Call us for free consultation